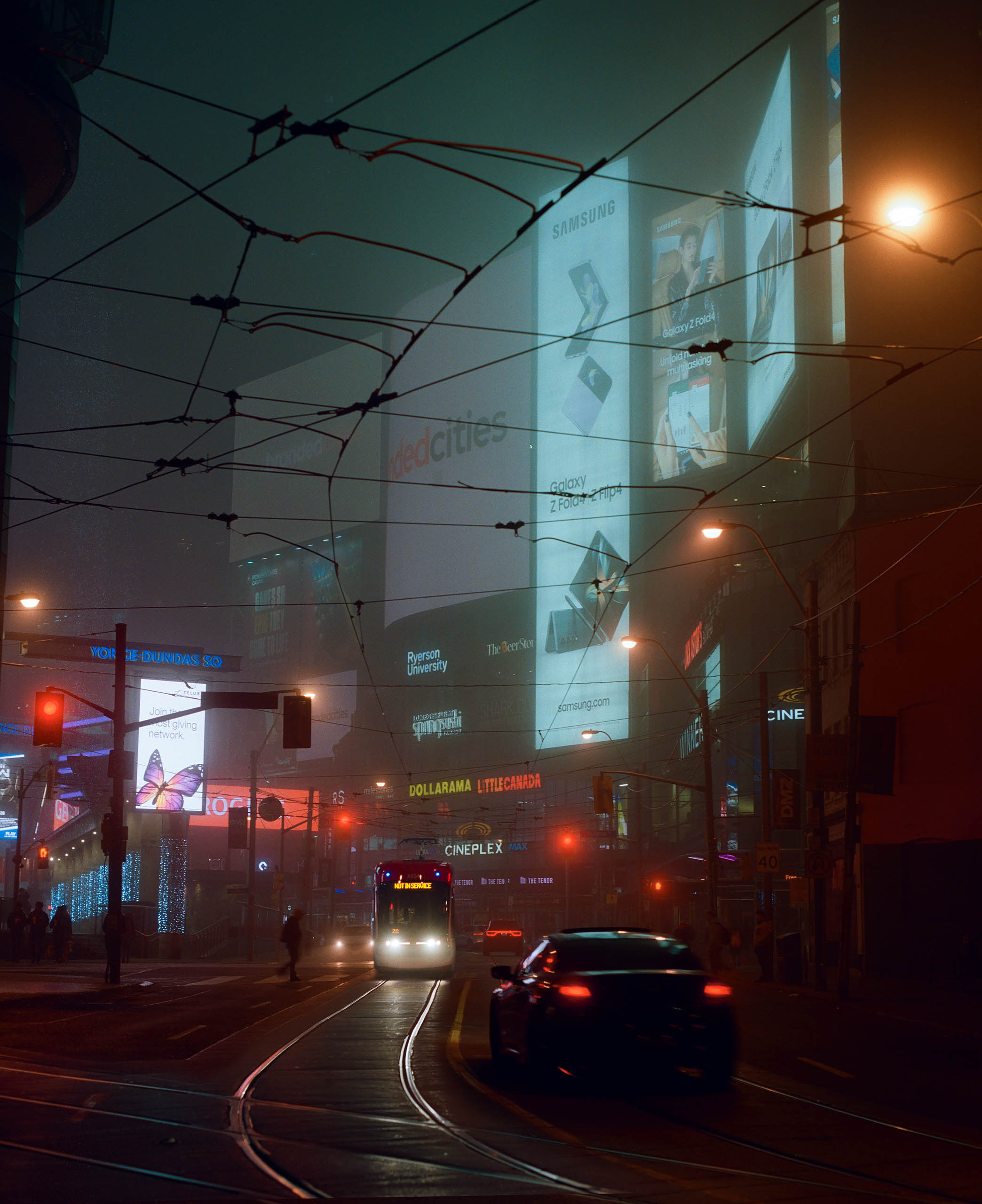 Toronto fog on a mix of formats, November 2022 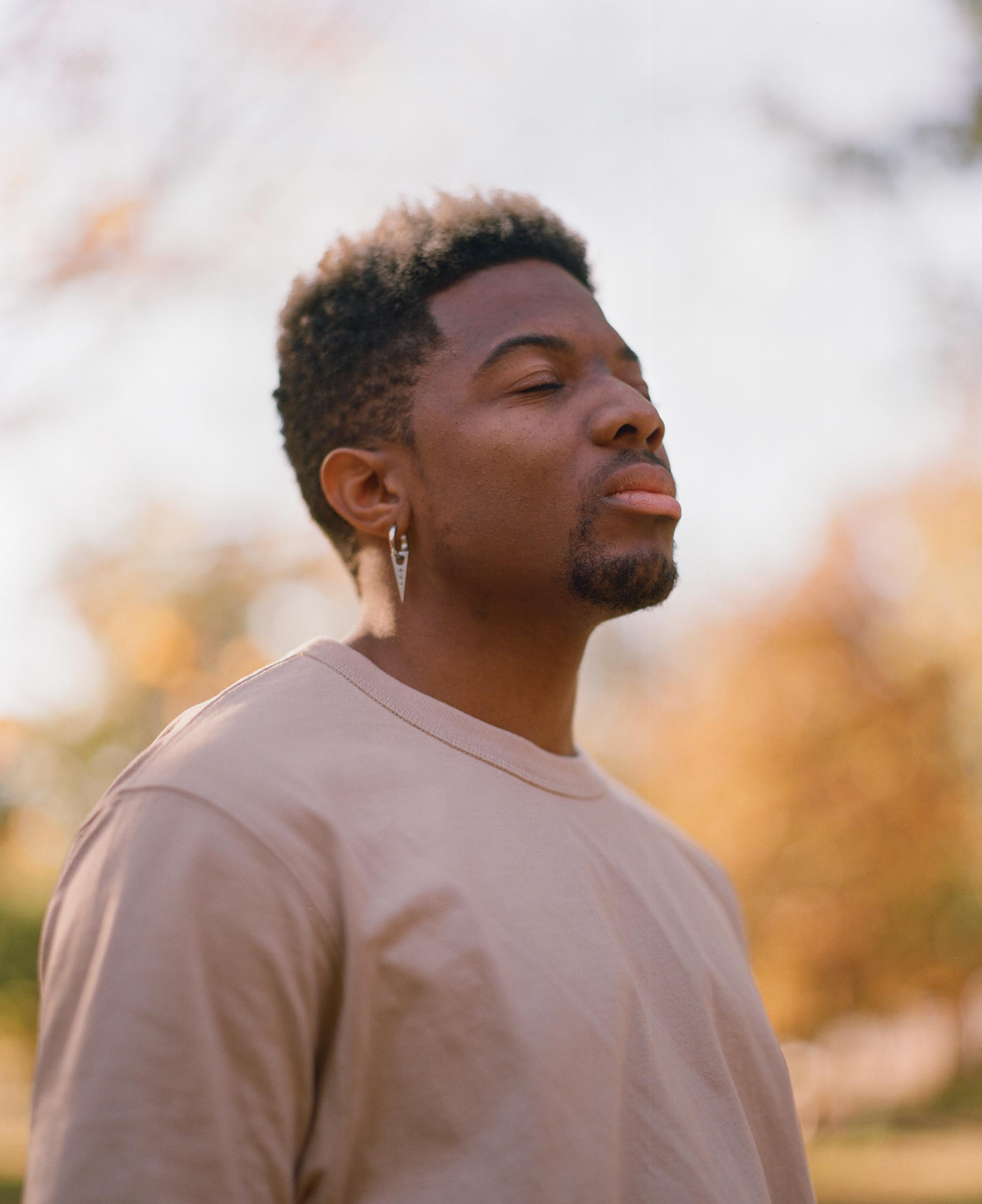 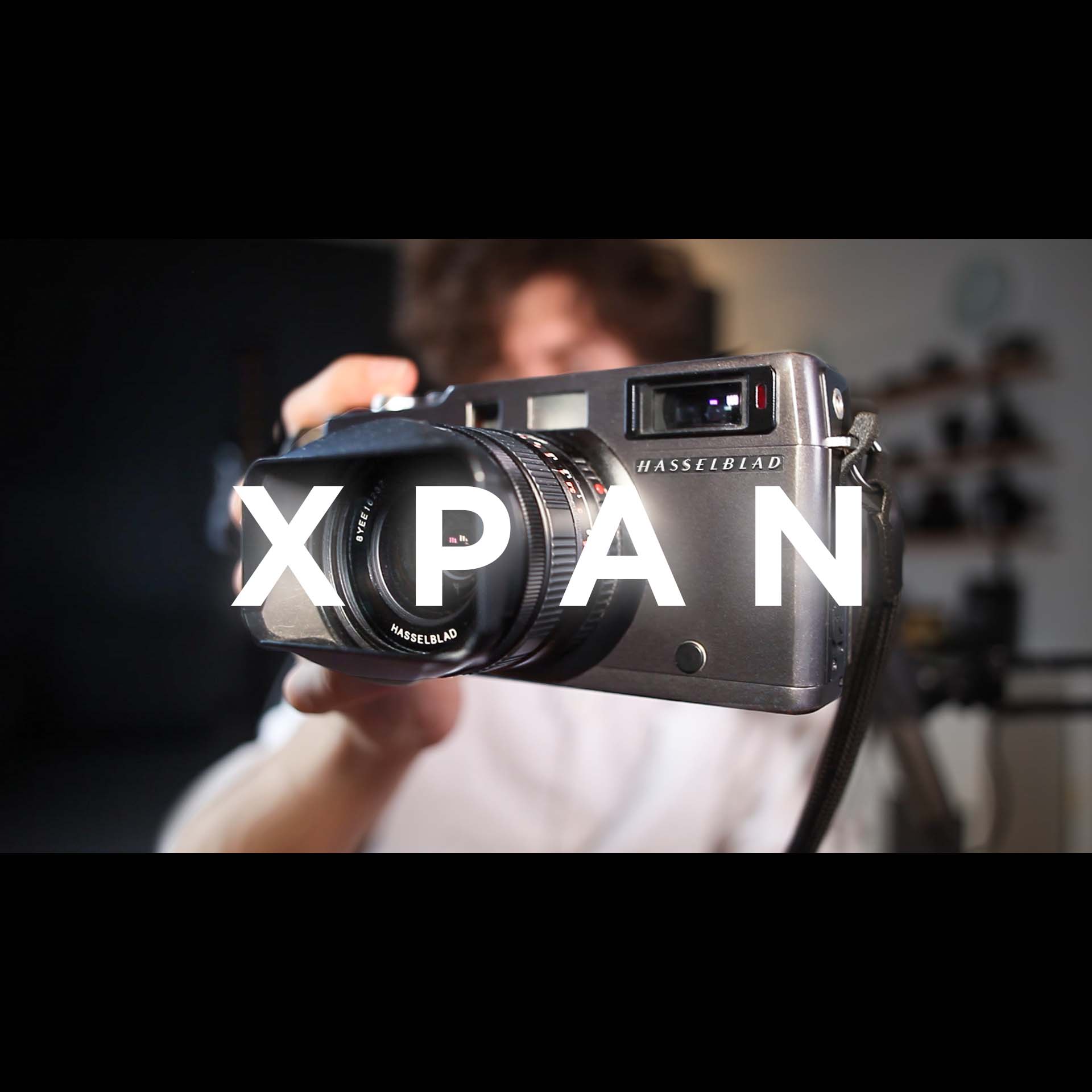 In this video, I review my all-time favourite camera, the Hasselblad XPan. Getting to own one of these has always been a dream of mine, and I’m happy to be able to share some of my results and opinions, as well as a POV street photography segment. 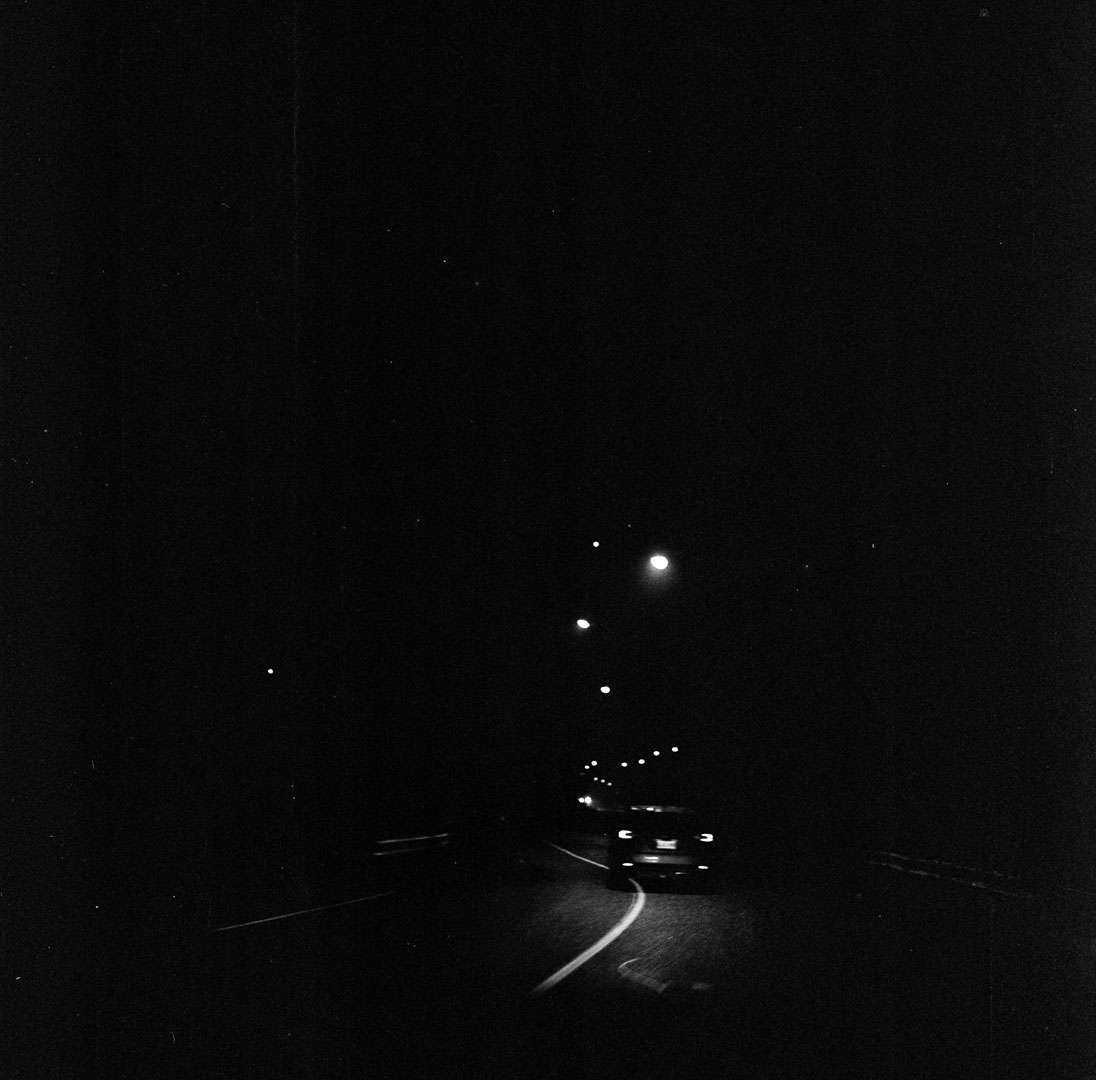 A collection of unintentionally underexposed images. 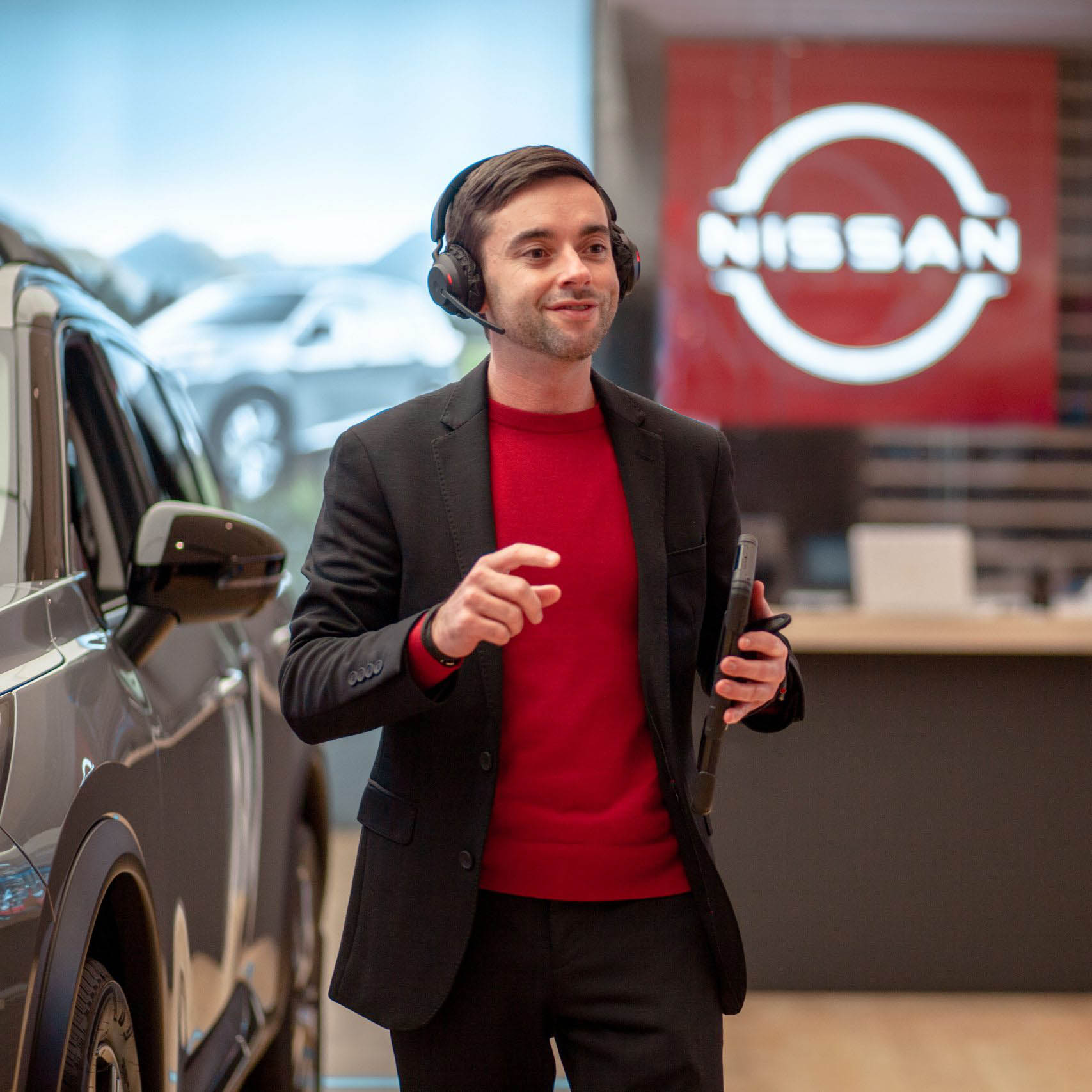 In late 2020, I worked with Nissan Canada to image their Nissan Studio program. 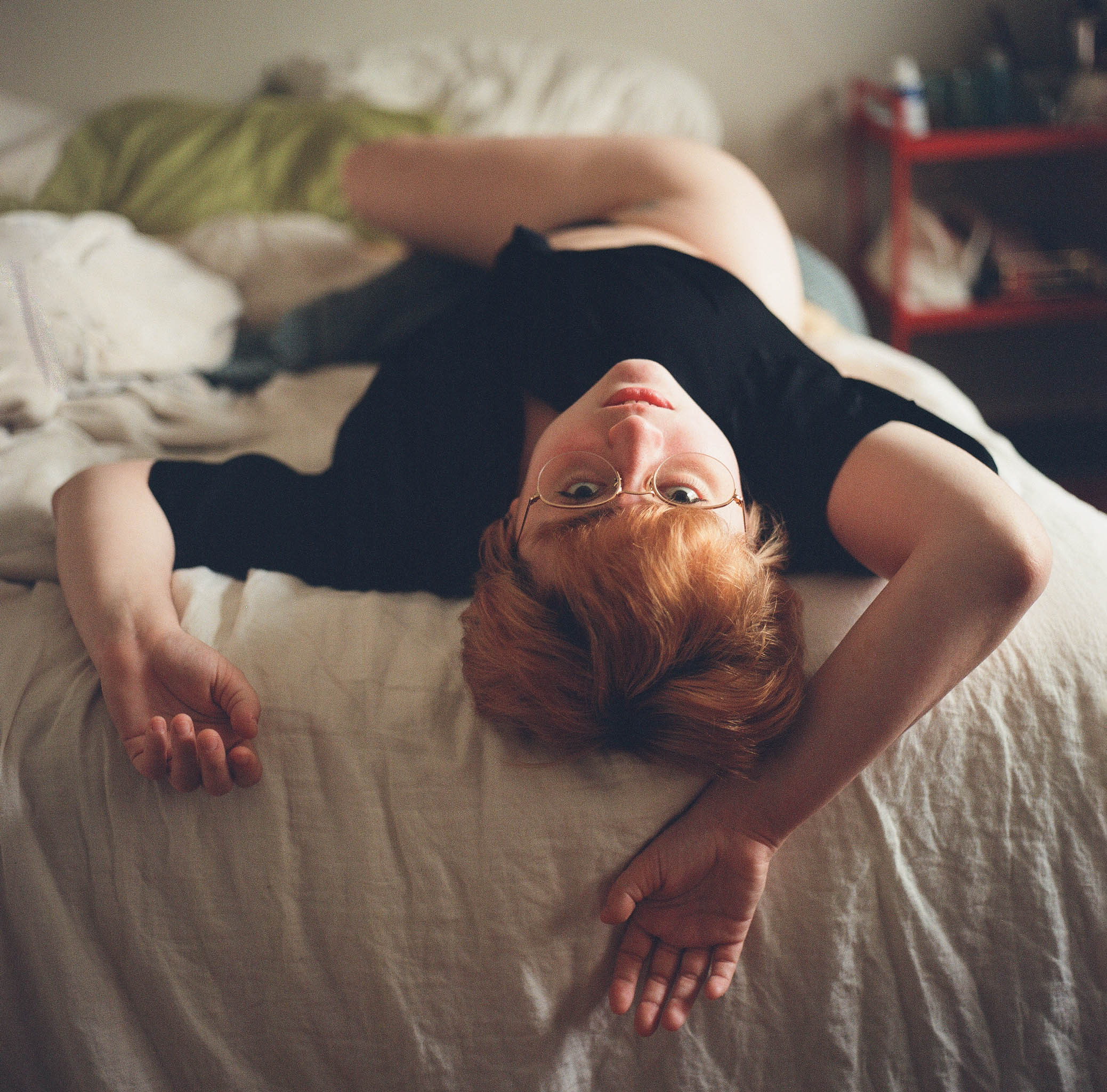 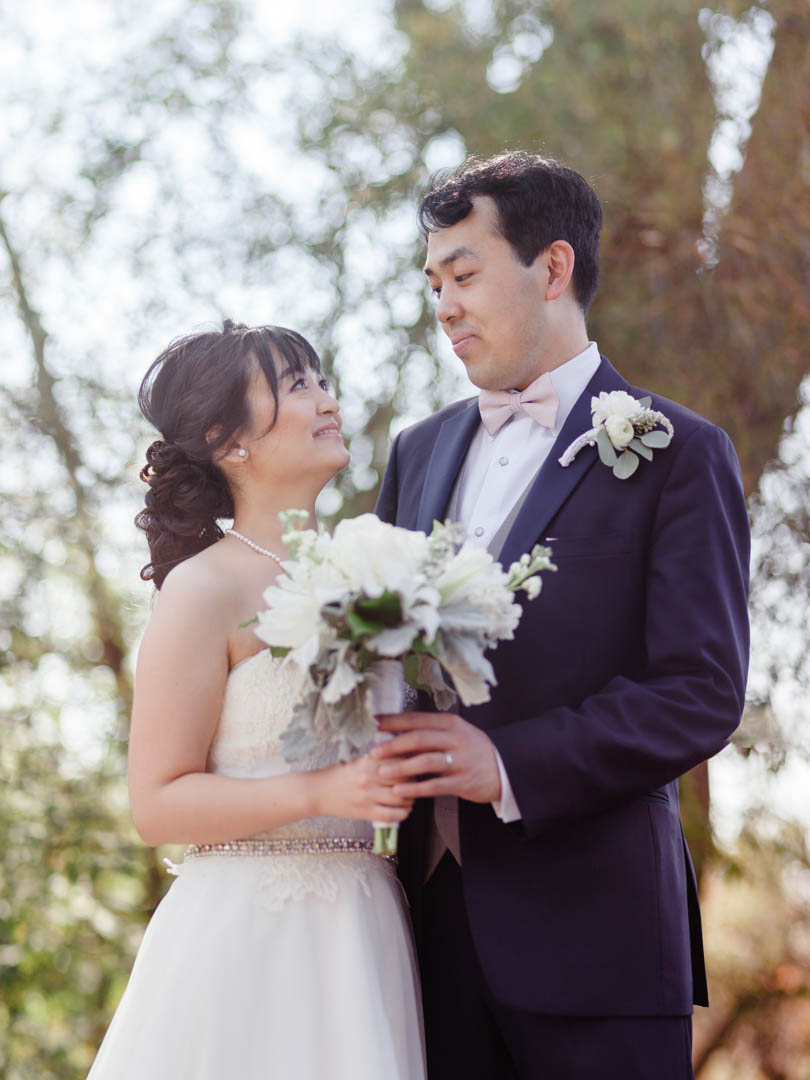 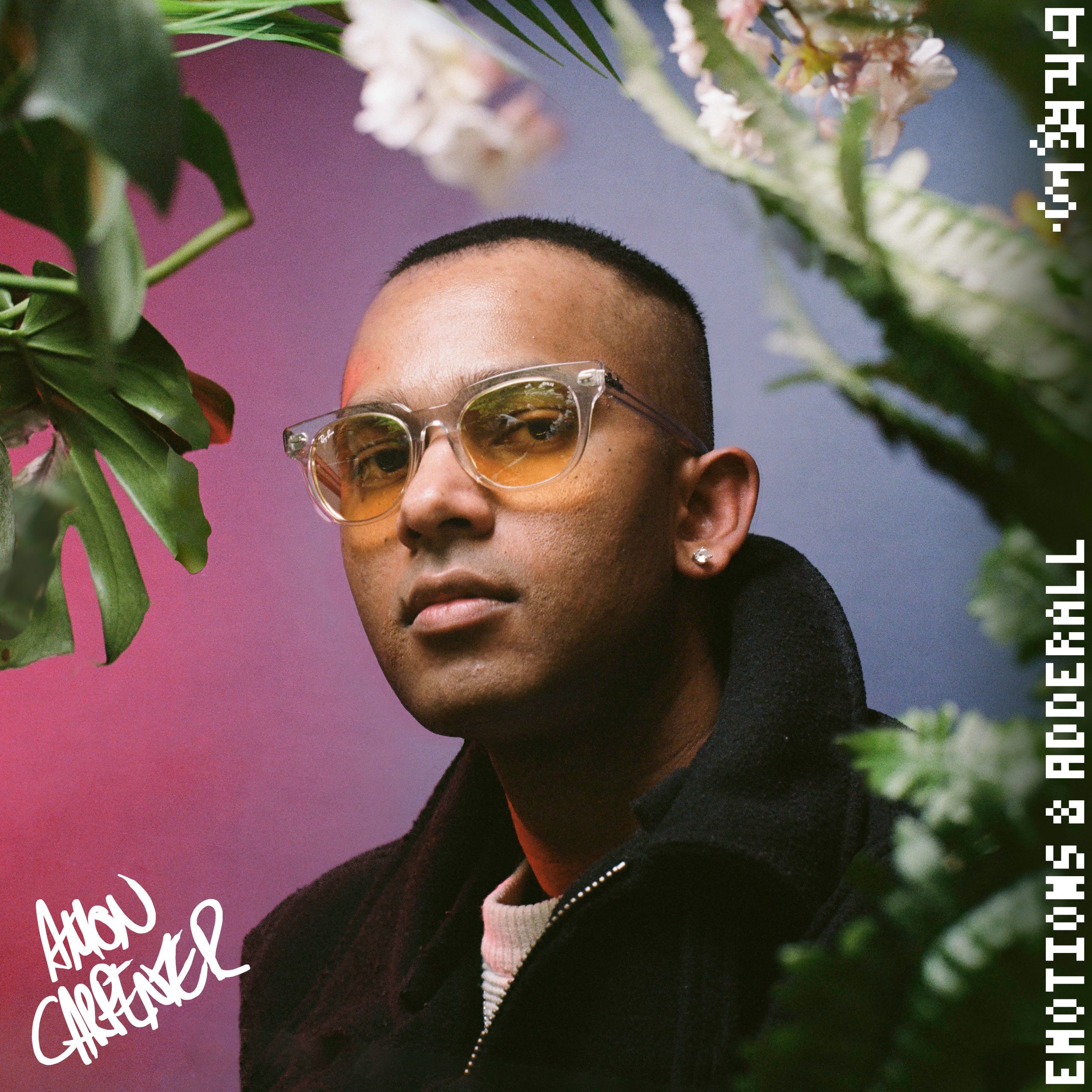 Amon Carpenter is a singer songwriter and producer working out of Toronto. Formally trained in music composition and film scoring, utilising them to experiment melodically with his voice and songwriting. Combining genres like electronic pop, Indie, alternative R&B, emo pop, Amon has written, recorded, performed and produced all of his songs. At the same time, collaborating with other artists to merge different lyrical styles and come up with new sounds.

This shoot set out with the goal of two specifically planned compositions, a “light” shot with flowers on a pastel pink or green background, and a moodier dramatic “dark” shot featuring a jungle-like density of foliage . Each serves to a different aspect of the artist’s music, where different covers may be used for different releases. 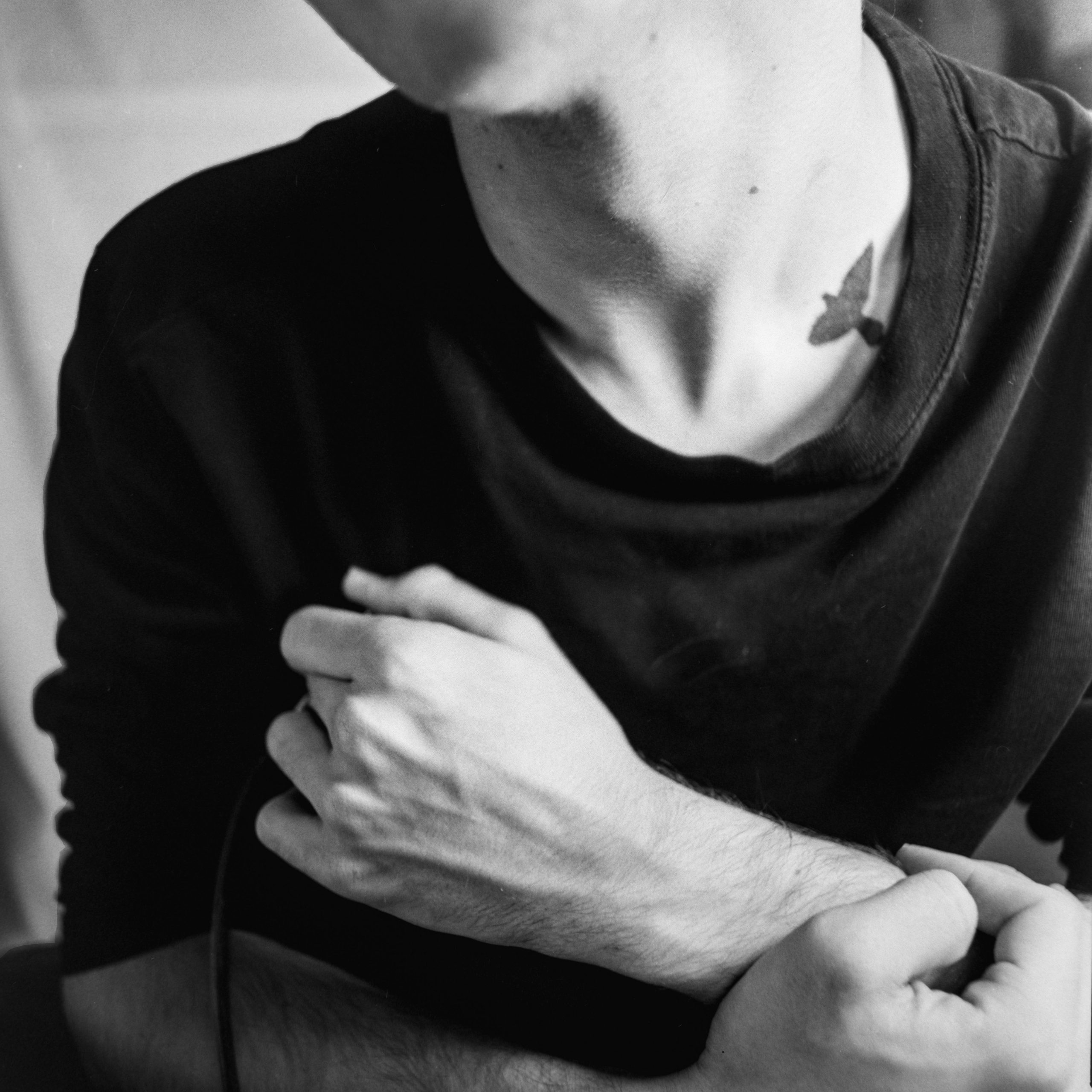 Every once in a while it’s nice to just do something for yourself y’know? I don’t usually have the confidence for this sorta thing but I had the idea and the lighting was good, especially after the bout of inspiration from some reference tattoo photography. Shot, developed & scanned myself. Shot with a Hasselblad 503CX + 50mm f/4 & 150mm f/4 on Arista Ultra EDU 200 (Fomapan 200), developed in Cinestill Df96. 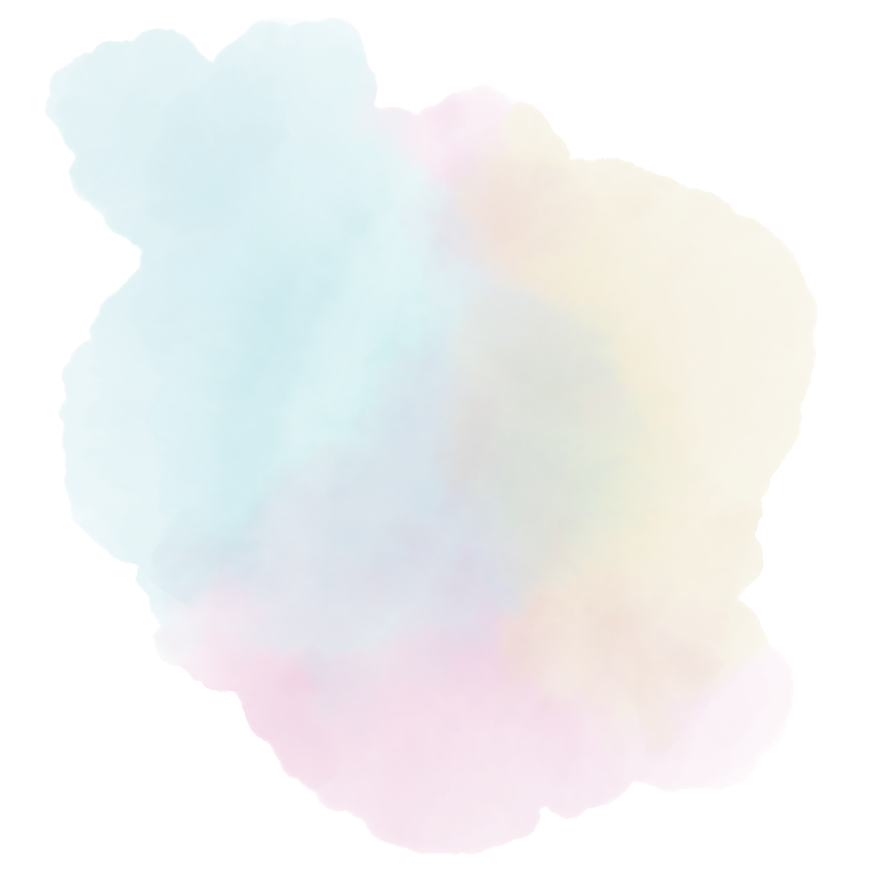 I don’t make these often but I’m happy with the results when I do :） 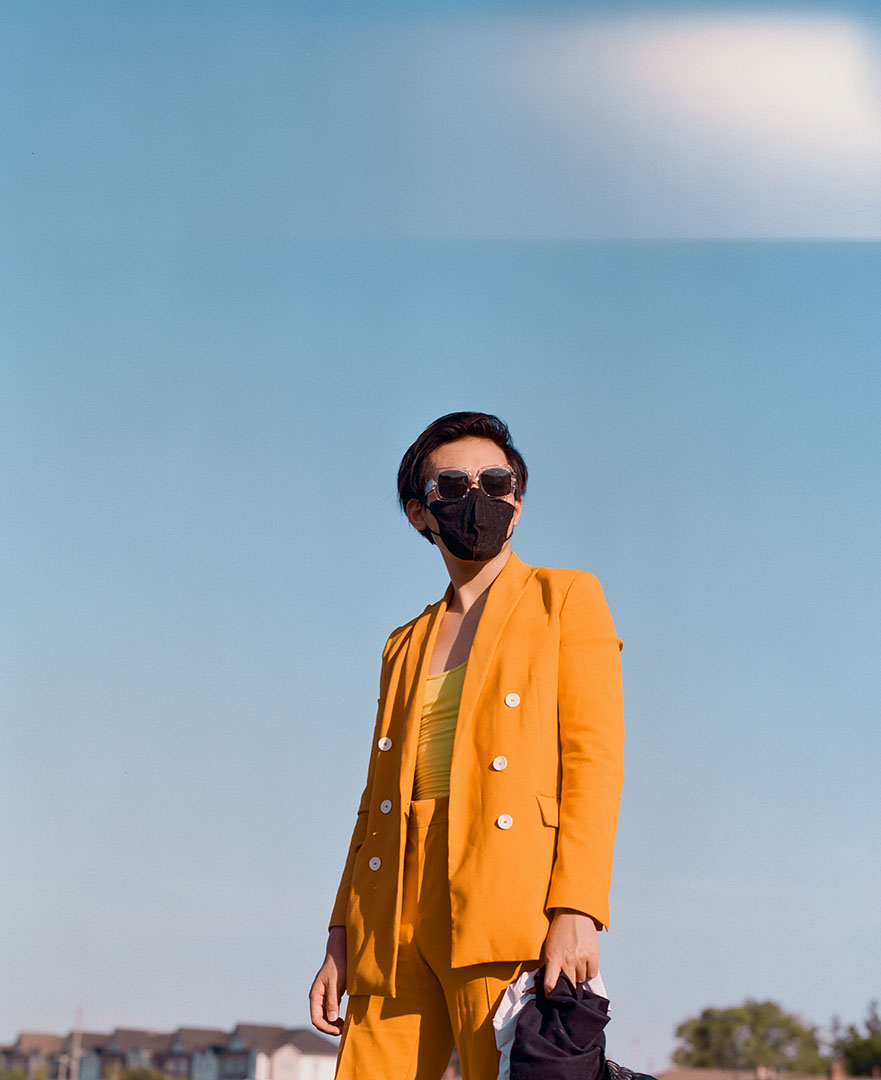 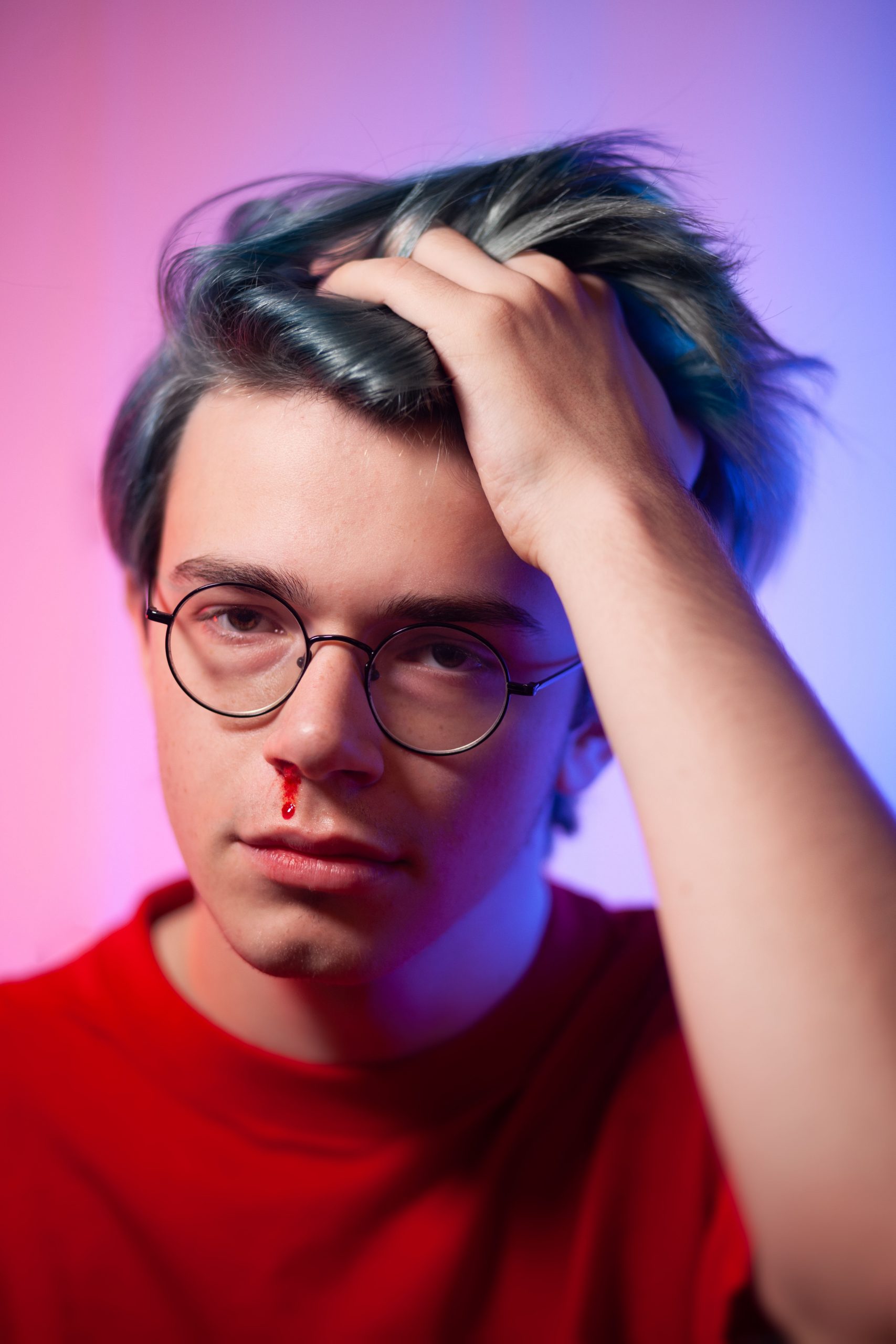 I had a few friends over to play with some new and colorful studio gear. 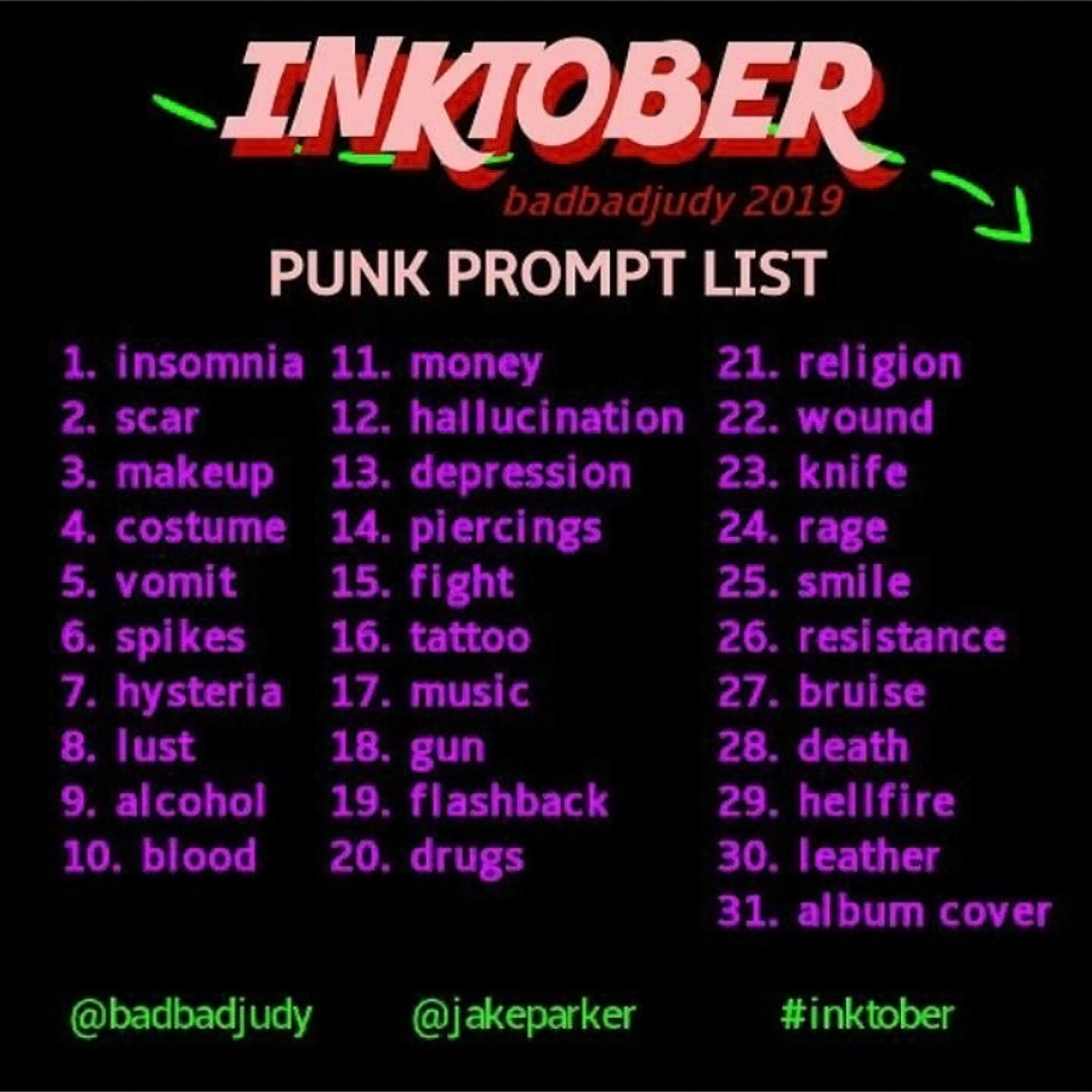 Various illustrations based off of my photography for Inktober 2019. 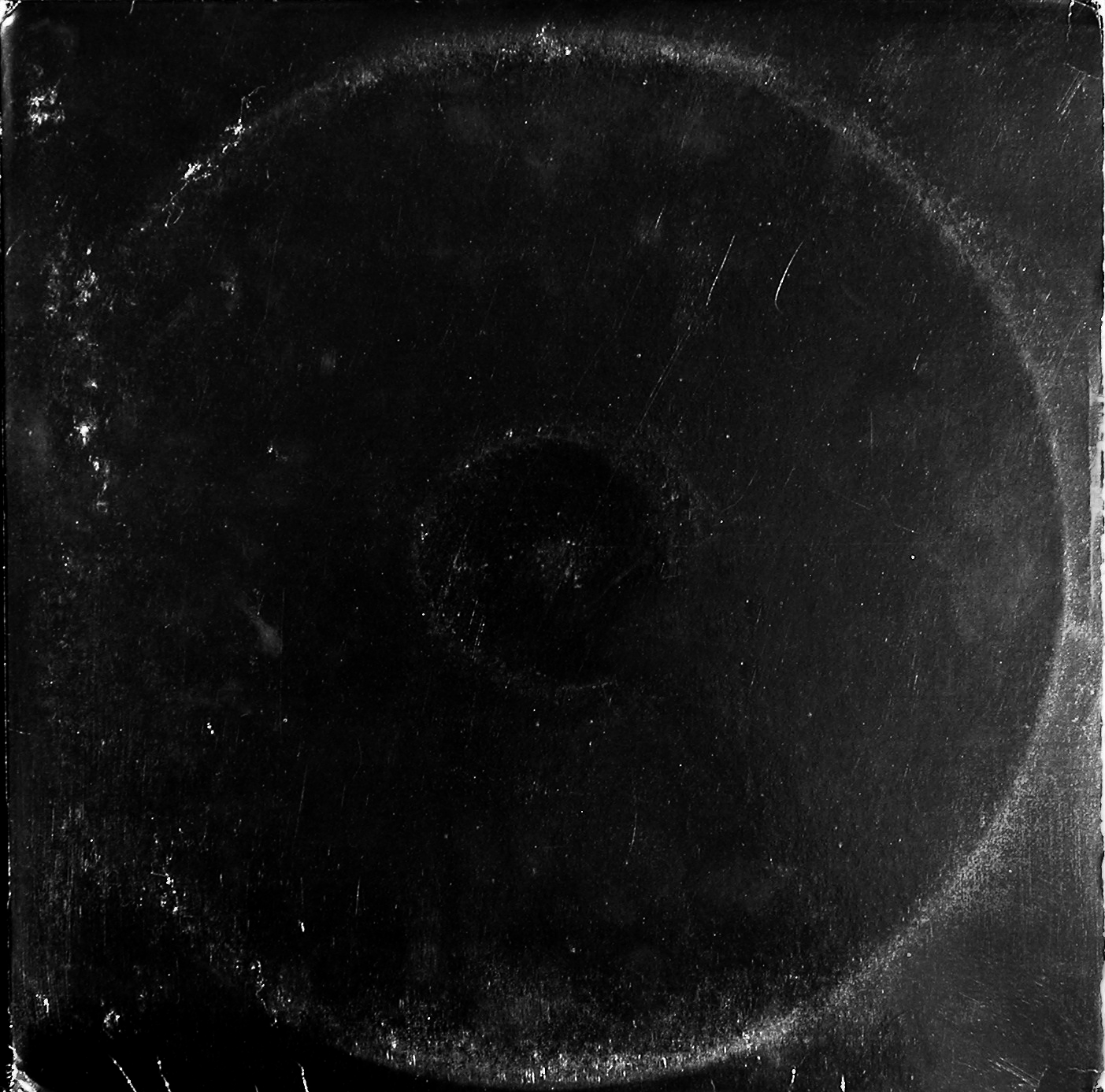 For a while now I’ve had a lot of fun making mockup album art out of my photography. Sometimes you see a photo and just think “ooh that could totally be an indie-alt album cover”. The titles & other text is just lorem ipsum sample text, unless otherwise requested by the subject of the photo.

Still photos taken and edited to look like movie stills, combined with sounds from the locations. 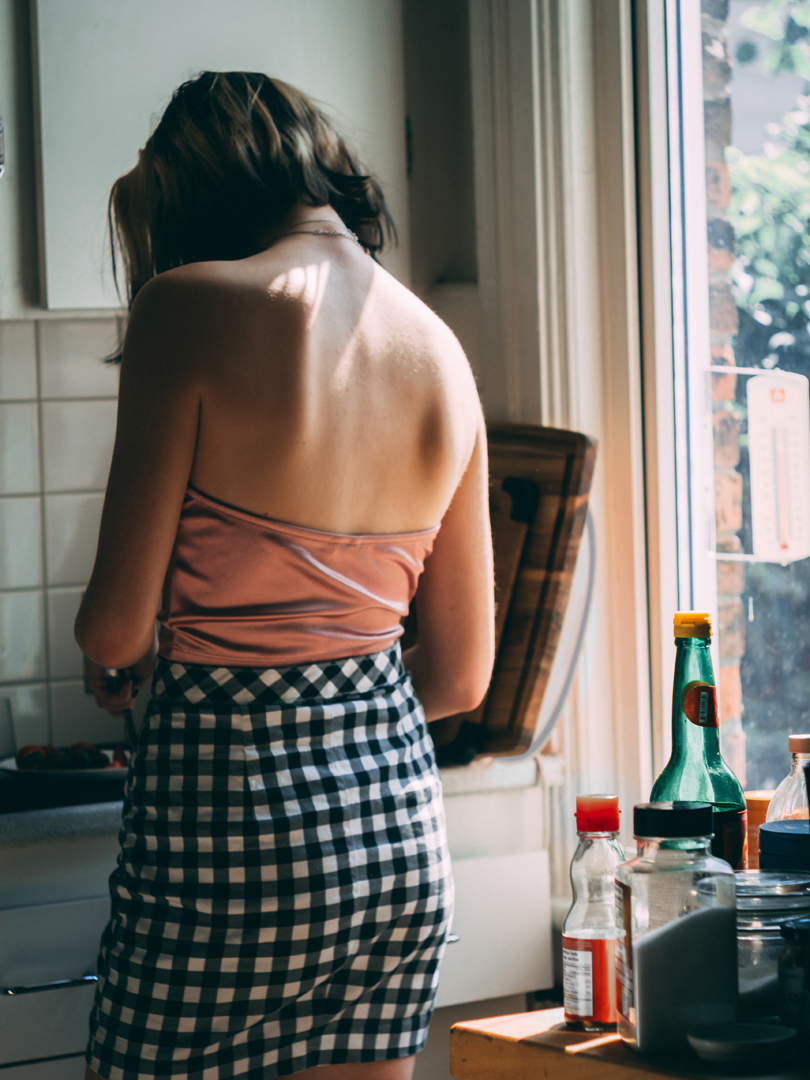 There’s nothing quite like cool summer air on a groggy face as everyone helps to make breakfast and clean up red solo cups. 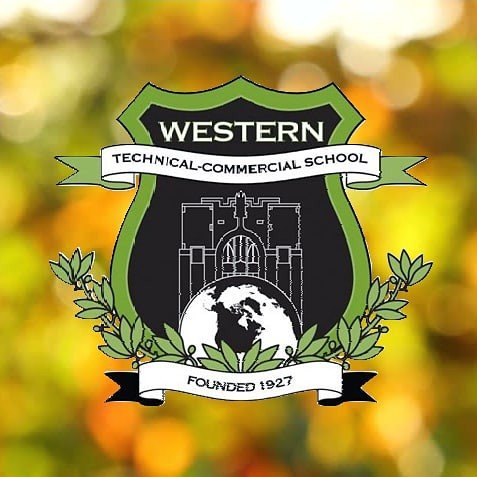 In my last week of high school, I wanted to capture the final experience of some of those who defined my own experience over the years. Inspired by Humans of New York (as many are), I set out to capture this through photography and interview.